Why a better airport matters 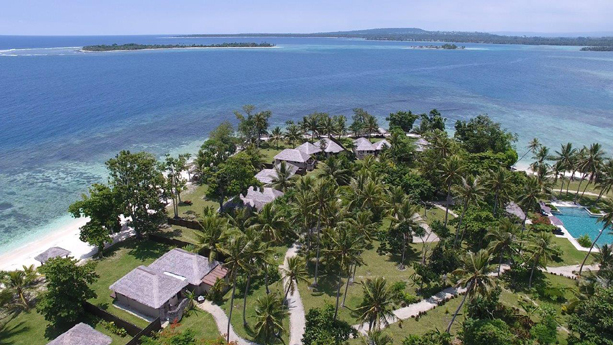 VPMU sought the views of one of its stakeholders in the World Bank-funded Vanuatu Aviation Investment Project (VAIP) - Eratap Beach Resort Owner, Tony Pittar. We posed the key question: Why does a better airport matter to you? Below was his response:

"The current upgrading of Bauerfield Airport is I believe the most important infrastructure project in Vanuatu right now.

"As an island nation this airport is our link to the outside world, without it we might as well be living on the moon. Hundreds of tonnes of freight are moved through this airport each year, thousands of local people use it to travel between islands, thousands more use it to travel to work opportunities offshore. Furthermore, it is the focal point of the largest and most important industry in the country – tourism.

"The last couple of years has clearly shown how crucial this piece of infrastructure is to the country. The runway problems experienced in early 2016 drove a nail in the coffin of tourism in Vanuatu. As a result, the economy of Vanuatu suffered enormously, jobs were lost, businesses closed down, VAT and Duty receipts plummeted, foreign investment all but dried up and confidence was lost in Vanuatu. Everyone suffered. 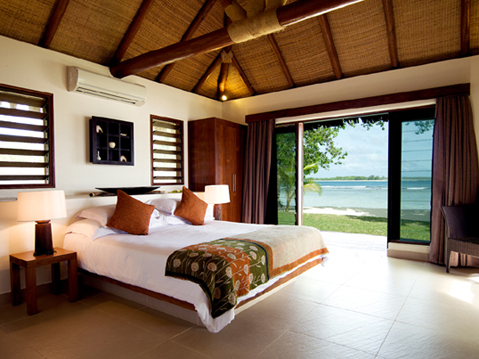 "The importance of tourism to Vanuatu cannot be underestimated. Vanuatu has very few other options when it comes to industry and none that can provide the jobs, local business opportunities, foreign currency and potential growth that tourism does. Even the wealthiest and most developed countries of the world who have many other industries to rely on know how important tourism is. They spend vast sums of money ensuring their tourism industries remain competitive and robust. We must do the same and that starts with a better airport.

"People are flying more than ever before, tourism around the globe is exploding and Vanuatu should be doing whatever it can to grab a piece of this revolution. Tourism is the best chance Vanuatu has to achieve economic independence and this should be the primary goal of any developing nation.